What's on your mind?

Im new, my sister is OBSSESED with this series

But after Little Bear and his parents left early, what were his friends doing at this time before night falls?

If someone could tell me or write a story or explain who won the pie eating contest, that would be great!

Is there any way that this image can be added to the gallery for Family Bath Time? 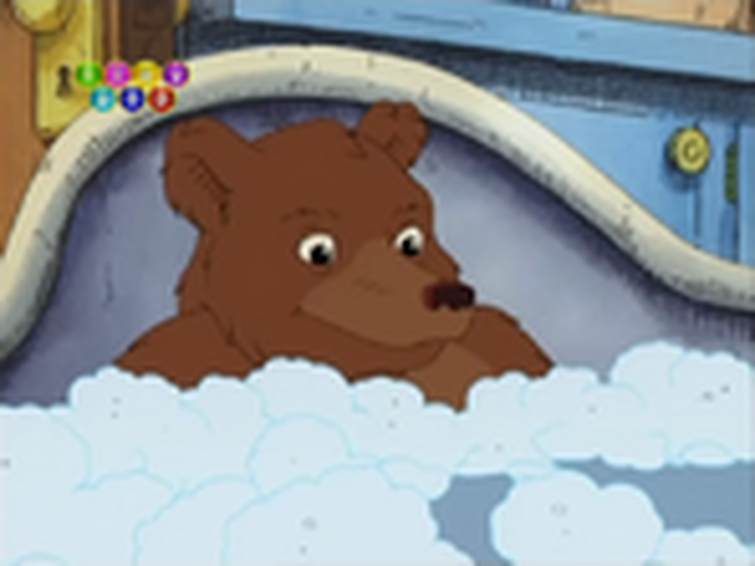 What do you guys think of Uncle Rusty appearing in more episodes of the show? 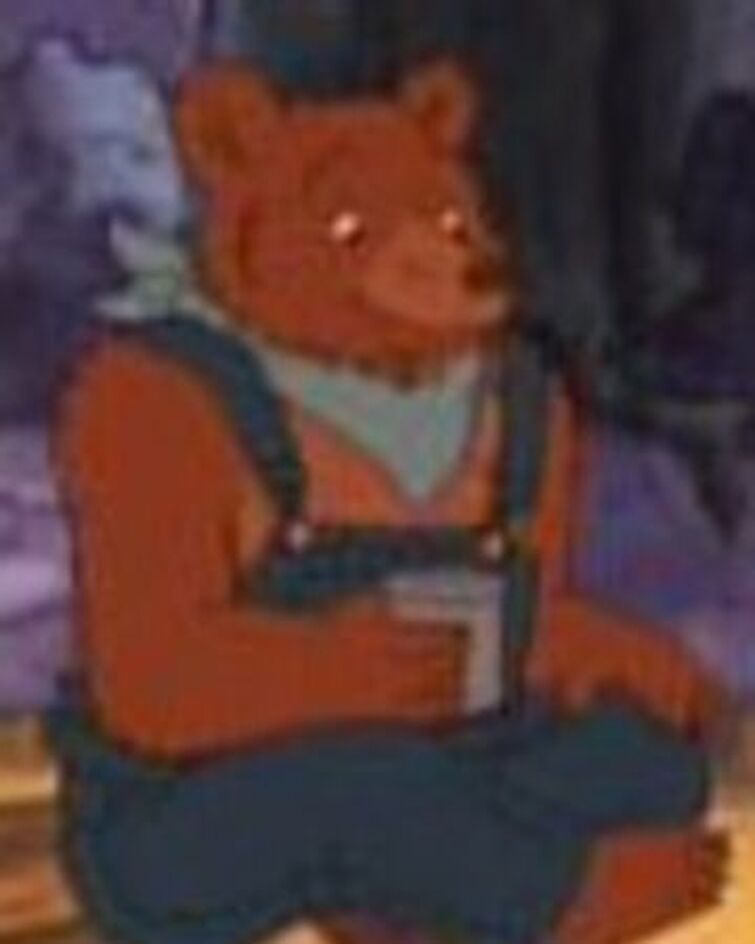 I was thinking that since he and Father Bear are both brothers and since he's the uncle of the show's titular character, that he could've made more appearances in episodes of said show.

But what do you guys think?

Do you agree or disagree?

Instead of 3 episodes we can have 12 episodes like Kemono Friends Season 2.

The episode "Little Bear's Sweet Tooth" is about him trying desserts while everyone plays games during the Harvest Day picnic. But in the end he got a tummy ache and had to rest. What are some remedies for Little Bear to feel better? What other games his friends might have played before night falls? And who won the Harvest Day pie eating contest?

This is this the first discussion post on this wiki, E V E R! My wish is for you guys to talk on the discussion page of this wiki! But let’s say that this is a test for posting a discussion post on this wiki! Since I have not much to say right now (except make edits on this wiki ;P), here’s a screenshot that proves you that little bear is the scariest bear of all, because the screenshot includes Little Bear breaking the fourth wall by looking up at my post, while I’ll accidentally broke the fourth wall too by including the Noggin Playback thingy. And the screenshot is proving you that little bear is the scariest one of all, because the Noggin App is actually showing the episode name of the Little Bear episode, while it shows a clip of Little Bear acting savage a lot (but a bit scary), because... well... you know why. But overall, the screenshot is kind of a savage coincidence, because TBH... I took this screenshot for no/random reason, and I took this screenshot long time ago, and it got backed up on my Google Photos. But let’s just say, that I was on the Google Photos app today, and I was finding a very good picture for picture for this discussion post, when when I came across this creepy/savage photo, that photo quickly came into my mind and it came to this attachment of this discussion. And overall, this is kinda proving you guys of how savage I am for typing this “really funny, ‘cause it’s true” thingy discussion post, and how Little Bear (in the screenshot) is looking up top and reading that how I called him that he’s savage. And overall, since he’s looking up top (and breaking the fourth wall), he’s however “acting”/“deserves to be” savage as for that, with no explanations out of his mouth, but except himself looking up at this post, like... RIGHT NOW! 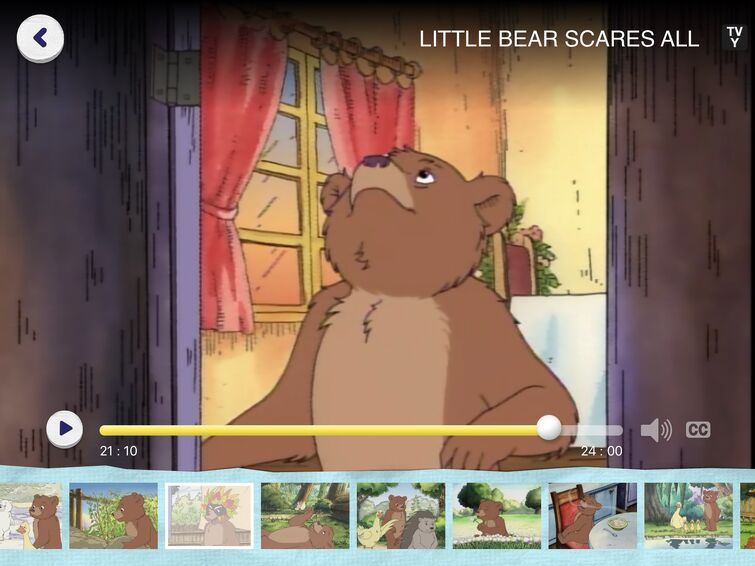